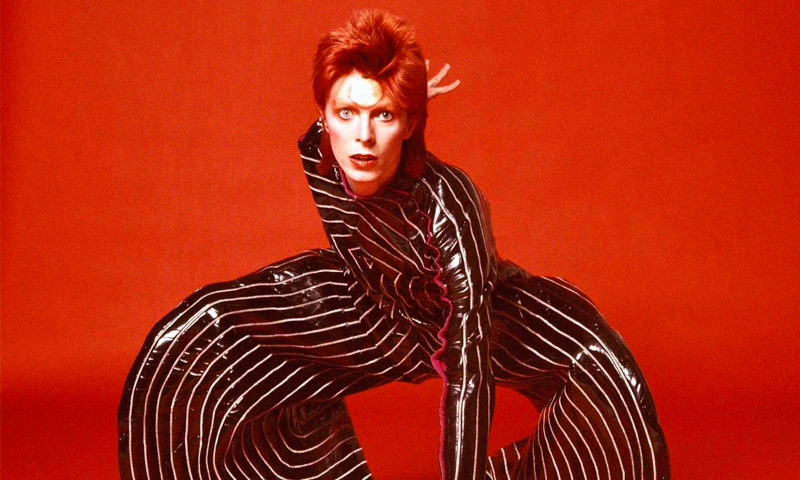 Art is inspiration and craft. You take all the scales you practiced or the brush strokes you studied and put it in service of connecting your work with something somebody else feels. That’s been my goal as a songwriter and when it works, I feel like I’m doing what I’m here to do.

Okay. Through a series of flukes, I managed to go to New York twice this year and see Bruce Springsteen on Broadway, the David Bowie Is exhibit at the Brooklyn Museum, and – three times -- the theatrical piece In and Of Itself, with magician Derek DelGaudio. 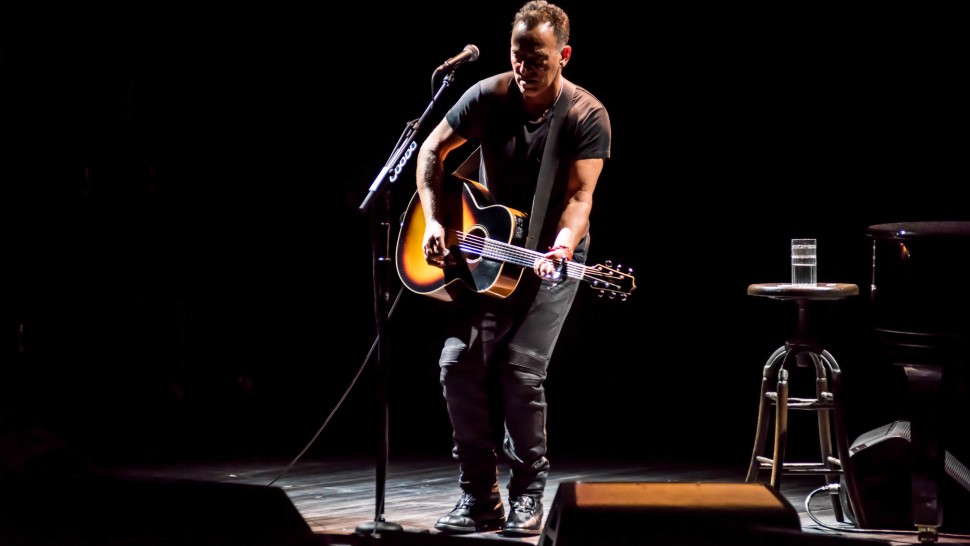 Bruce Springsteen has assumed identities over the years: gypsy, champion of the working man, troubadour, social critic. Springsteen on Broadway is largely about illusion. It was mesmerizing to hear Bruce describe himself onstage as a fraud, the guy who wrote “Racing in the Streets” who didn’t know anything about cars. I thought back upon the Jersey boy's Woody Guthrie drawl during the Ghost of Tom Joad period and had to agree, though it didn't bother me. Woody was also an assumed identity, and so was his disciple Ramblin’ Jack Elliot. How does an illusion reveal the truth?

Bruce brought his wife Patty Scialfa onstage and they sang “Brilliant Disguise,” about deception in love: “when you look at me / you better look hard and look twice / is that me, baby? / or just a brilliant disguise?” Two long-married people declaring in the most public way that marriage is hard, that they haven’t been entirely honest with each other, and that they’re committed to staying with it. He could have just told a few stories and sung the hits, but instead he created something unsettling and lovely. 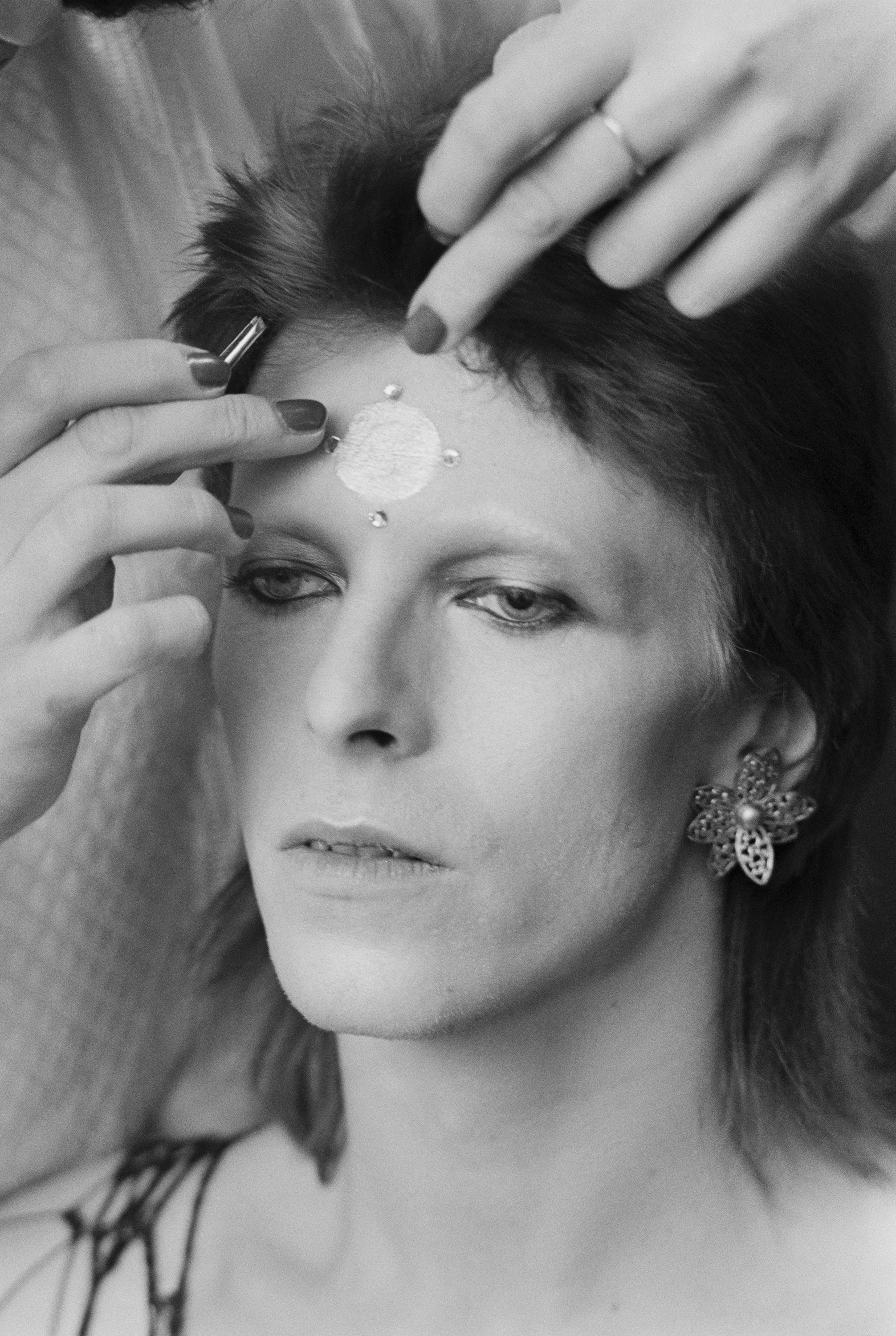 Now, let’s talk about David Bowie. When Bowie died, Austin musician Jon Dee Graham wrote that you can’t imagine what it meant, in rural Texas in the early Seventies, to hear Ziggy Stardust and the Spiders From Mars. Suddenly he knew he was okay and he wasn’t alone.

Bowie used illusion - costumes and characters and larger-than-life theatrics  – in service of the truth of life and for the vulnerable hearts of his misfit fans. We are aliens stranded on a planet that is too small for us, but we have rock and roll and we have each other.

(And, as I explored in my documentary, the business structure that brought us artists like Springsteen and Bowie is gone. That’s its own loss and a different story.) 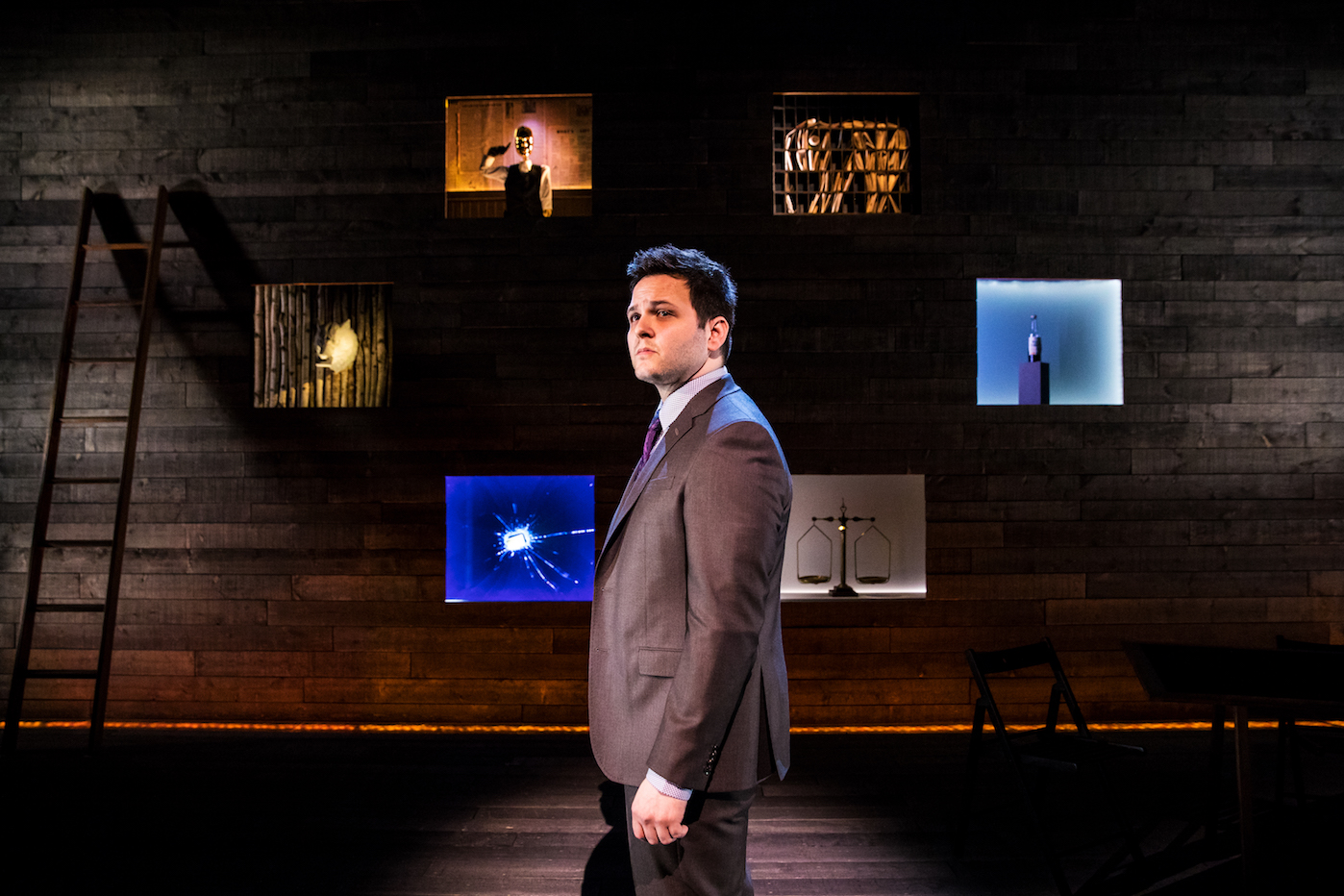 Magician Derek DelGaudio could hardly seem less like David Bowie, with a boyish face and unthreatening manner. He starts the evening with a story of being labeled something disconcerting. As In and Of Itself progresses, he demonstrates his mastery of his craft and tells of employing illusion as self-protection, of obsessing with technique and then rejecting showmanship, and of sympathizing with people as you’re cheating them. He acknowledges that he’s still not sure how much “wolf” he has inside.

But onstage in the Daryl Roth Theater in New York, he has a different goal. He wants to employ illusion and sleight of hand in order to give every single person in the audience Jon Dee Graham’s life-changing experience of truly being seen. In a 75 minute “magic show,” that is some trick.

Well, he does it. When the performance ended, my husband muttered “What the fuuuuck?” and we both stumbled out into the snow, unable to speak. I couldn’t stop thinking about it. I felt like something beautiful had been implanted that would always be there. Stephen Colbert describes sitting in the theater with a “thin layer of still air around my body that I didn’t want to disrupt.” 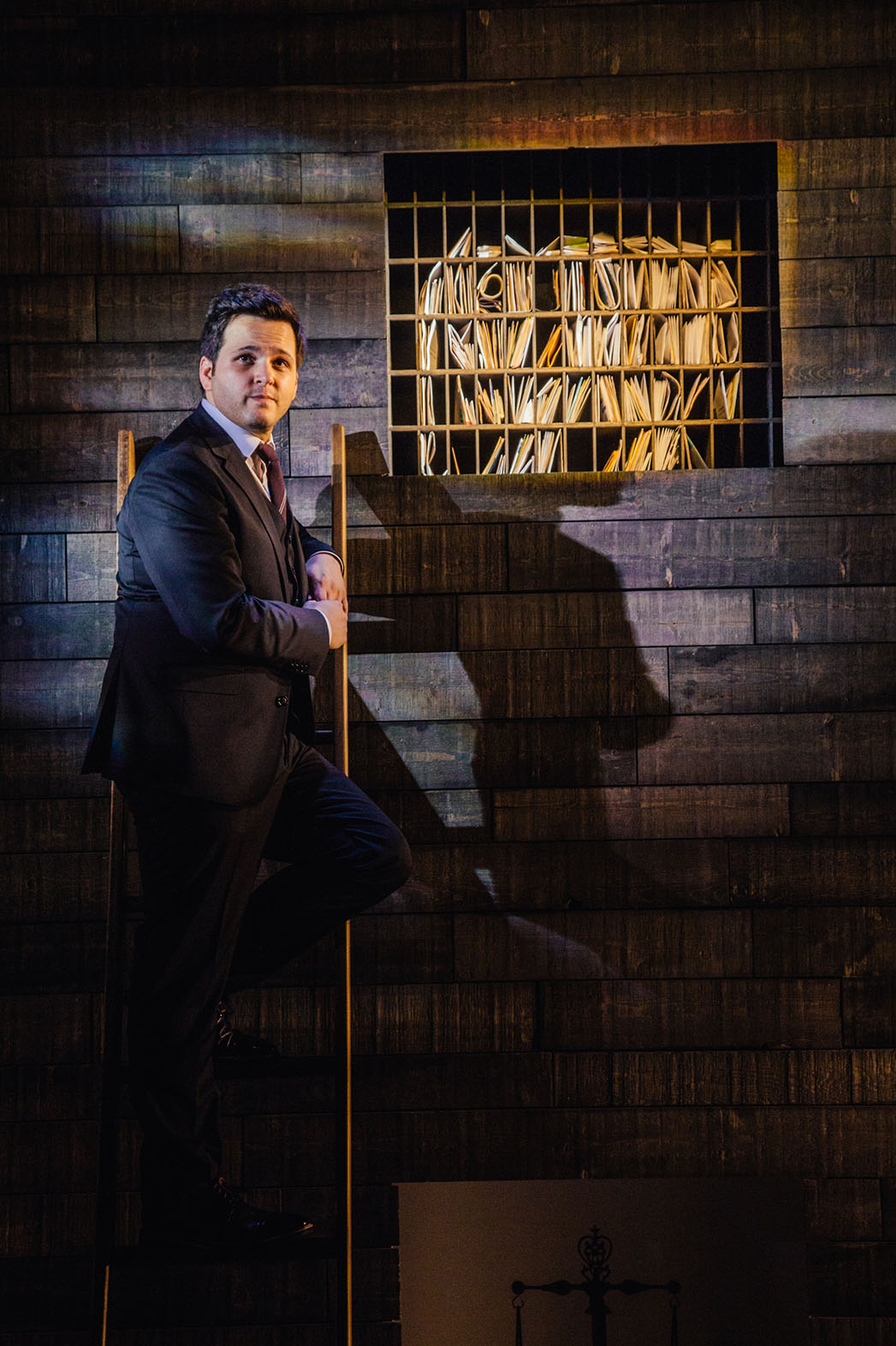 I wanted to share the experience with everyone. So when a good friend offered to take me to the Bowie exhibit if I could get to NYC, I said I’d bring her to see In and Of Itself in exchange.

Every night, Derek asks if anyone’s willing to leave before the end of the show and come back to the next performance. My friend raised her hand. When the show was almost over, she was entrusted with a precious object – an object necessary to the show -- and kicked out of the theater.  I was as moved by the performance as I was the first time. But as I waited for her outside, I read on my phone about the G7 meeting and the father at the border who committed suicide when they took his child, and felt helpless and bereft for humanity.

The first time through, I thought the bit with the object was cool and interesting. But having it in her possession required my friend to think very deeply. And taking turns carrying this object around New York City turned out to be profound. For one thing, it was a big responsibility, like an egg that Junior High Sex Ed students carry around without breaking. But the next morning what dawned on me was the utter leap of faith that Derek, his director Frank Oz, his producer Neil Patrick Harris and the entire production take every single day. Every day, he puts a key part of an expensive off-Broadway production in the hands of a stranger. And every day for over a year, that trust is rewarded. He confirms the title he's been given at the beginning of the play, but its meaning transforms. Understanding this, I found myself sobbing with hope.

My friend went back the next day so she could see the rest of the play and when he asked if Miss Yesterday was there, like all the others before, she stood and said yes and returned the object to him. I got to be her plus one. I wondered, having spent the night musing about what would happen next, what she would think of the ending. When the lights came up, I looked over at her and she too looked like she had still air she didn’t want to disturb.

How many of our troubles are the result of not being truly seen in the world? How might things change if we were?

Springsteen on Broadway runs through the end of the year, David Bowie Is through July 15, and In and Of Itself ends on August 19th. After that it disappears forever.

But I’m certain whatever DelGaudio does next will be amazing too. He doesn’t have a website, but you can watch a bunch of clips of him and the wonderful Frank Oz on the site for the show, and he’s on Twitter. 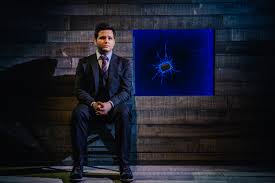 I’ll leave you with the lyrics to Lou Reed’s “Magic and Loss.” They feel a propos.

They say no one person can do it all
But you want to in your head
But you can't be Shakespeare and you can't be Joyce
So what is left instead?
You're stuck with yourself
And a rage that can hurt you
You have to start at the beginning again
And just this moment
This wonderful fire started up again

One final note: the campaign for my new album is in its last hectic week. Please consider pulling us out of the inevitable midcampaign slump and joining the lovely people who've pledged so far and enjoy some very fun perks!