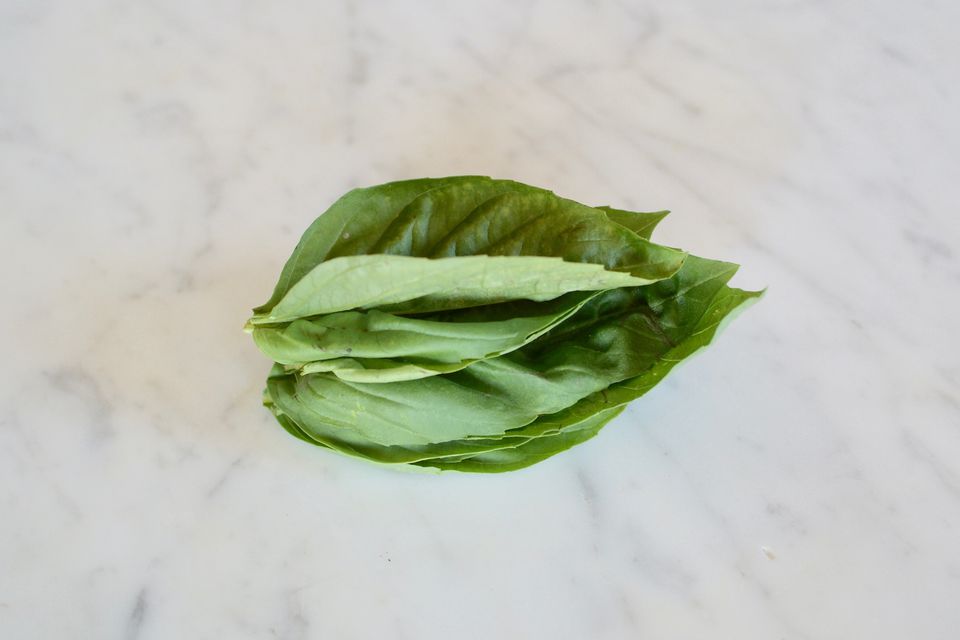 I was spoiled, because I was raised by a father who was a skilled and enthusiastic cook - always at home, and sometimes for a living. So I grew up around the satisfaction of cooking good food, and the fun of socializing while cooking it. My dad was a master of walking into anyone's kitchen and putting together, out of whatever was there, an inventive and delicious meal, and being super entertaining while doing it.

So...I was in Vons the other day, in the meat department, looking for a ham hock for some split pea soup I was making. They had no ham hocks. But they did have about a million packages of pre-made, pre-seasoned meat; Carne Asada, Lemon-Pepper Chicken, Pre-marinated pork tenderloin.

Most of the ingredients in these packages are crap; cheap oil, lots of corn syrup, dehydrated garlic and onions. They're not good for you, but even worse, they're not going to taste good. But I get it. People are busy and, also, a lot of people are intimidated by the mystery of cooking.

When I see food like that, I want to explain to everyone who's buying it how easy it is to make homemade food that's healthy and delicious. But since I can't personally track them all down, I'll just do a blog post about it!

I'm going to make a point, in this series, of regularly posting super-easy, yummy food you could make on a weeknight when you are wiped out and uninspired. Today's recipe is one. I give you....

Weeknight Chicken for any number of people

1 can apricot juice/nectar per package of chicken (the Kern brand is fine, though it's got lots of corn syrup - if you can find a healthier version, do)

A small handful of fresh basil leaves, chopped in a chiffonade (explanation below), per package

oil for the pan

Season the chicken with salt and pepper. Heat a couple tablespoons of oil in a large skillet. Place the chicken in the pan and cook on medium until the bottom is browned, then flip over with a spatula or tongs and do the same for the other side. Remove from pan and set aside.

Pour the juice into the pan and (carefully, so it doesn't splash) scrape the browned bits of chicken from the pan and stir around in the juice. Cook on medium until the juice has reduced by half. Stir in the mustard.

Reduce the heat to low and add the chicken back into the pan, turning it to coat on all sides. Cover and simmer for a few minutes until the chicken is cooked through.

Serve the chicken on a bed of rice or quinoa or cous cous. Pour the sauce over the top and sprinkle the basil on top of that. That's it! Elegant and yummy, and it takes like 15 minutes total.

Chiffonade: you can make any herb or leafy green look fancy by cutting it in a chiffonade. All you do is stack the leaves on top of each other, then roll them up into a tube. Slice the tube into very thin slices and voila!