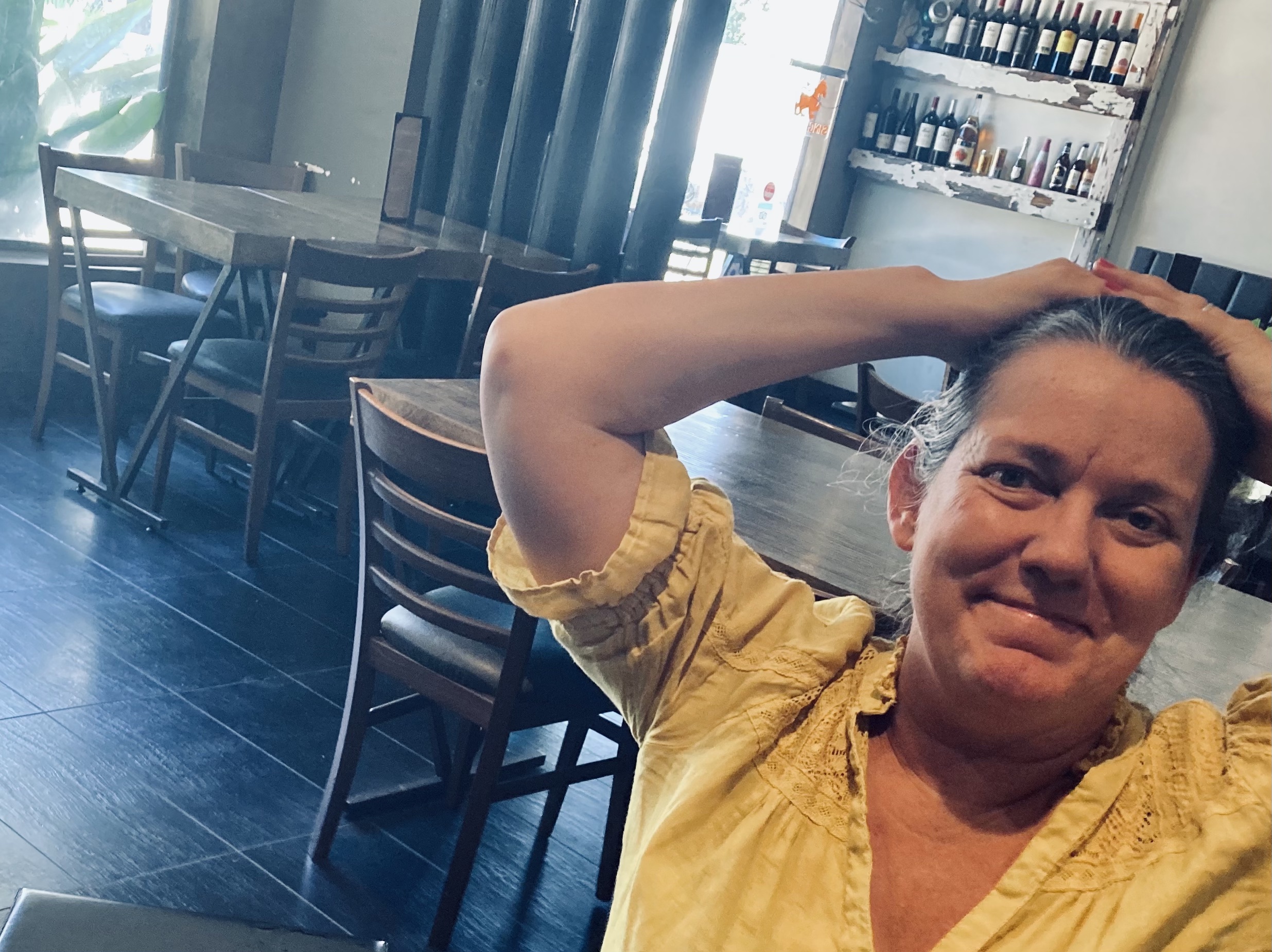 The rule I most want to break is the one that says I have to do it by myself. Some people surround themselves with collaborators, and I do that, but at the core it's just me, I'll do it, I got it, don't worry about me, I'm fine.

I know where it comes from. I know -- I can see it throughout my life.

But if you release a record, do a radio promotion , do a press campaign, and book and perform a tour, something is going to suffer. I've learned this the hard way.

It's about letting go. It's about trust. I can let go!

It's about unblurring my eyes and seeing in the periphery the ways I can be supported.

Well, part of it is being female. The people I'm currently idolizing all have wives, wives who run things or manage things. And my hubby is so supportive. So I think it might be more in my brain than in the real world. It might be a -- what's it called? Like an appendix? -- vestigial organ, like: I can't expect too much, or I've got to handle it, or "Don't worry, I'll do it."

I remember when I was working for Rickie Lee Jones and I saw a note? a Post It? something from publicist Liz Rosenberg (who went on to become Madonna's publicist, for crying out loud) that said "Rest up, doll, you've got a big job ahead." Ooooh, how I want that. Even though I've seen it doesn't last.