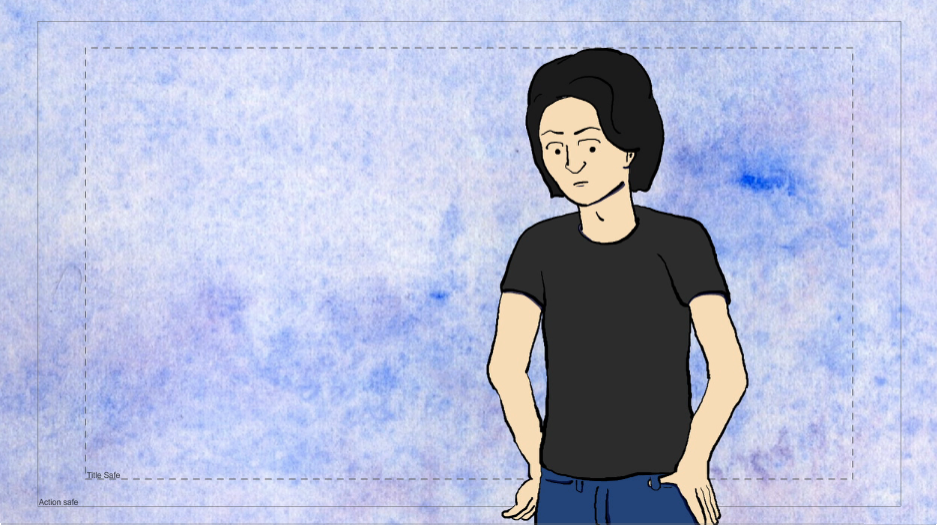 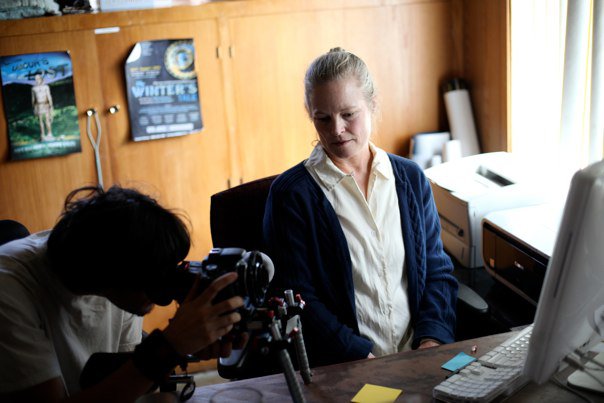 I worked with Kim Maxwell to conceptualize the video and she suggested I hire Micah Van Hove to direct it. 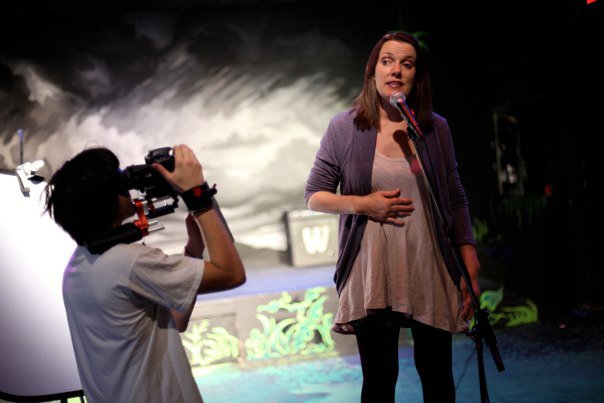 Somebody had to play Keanu, so Micah got recruited for that too.

My friend Dan Brockett helped out when Micah was on camera, like when we shot this (hilarious-to-me) recreation of a popular keanu meme at the time. (Why does a picture of Keanu with an Odwalla juice go viral? Who knows?) 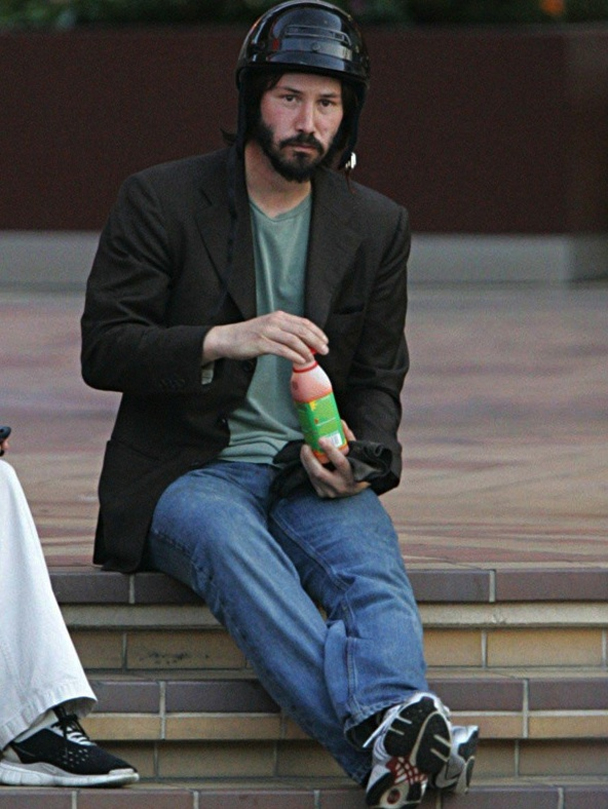 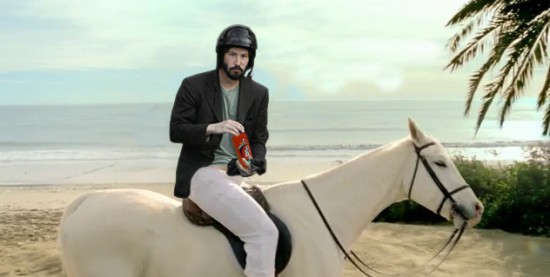 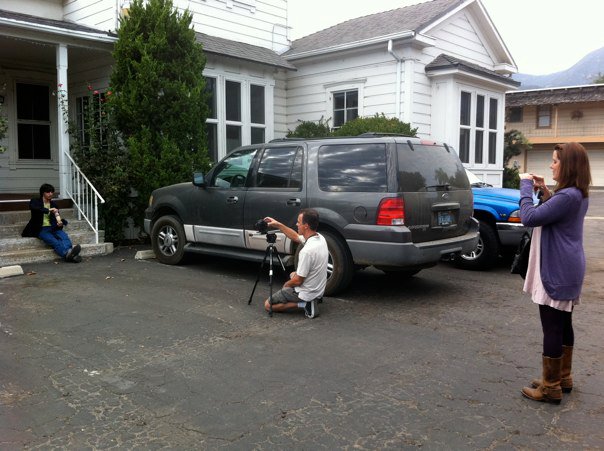 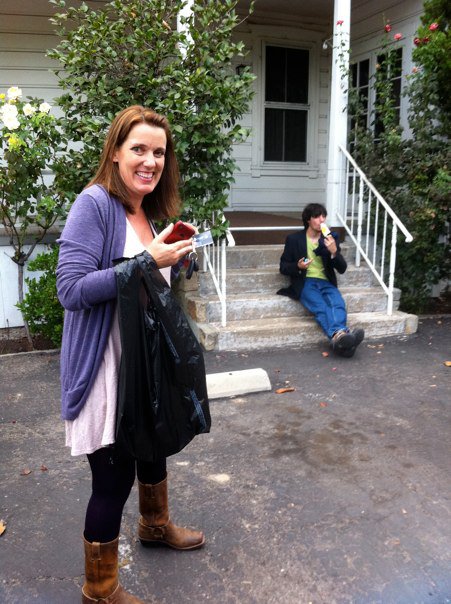 There had to be a dream sequence, so after a lot of research, I reached out to Susan Chien on the basis of great little animations like this:

Susan and I had so much fun imagining what Keanu was going to do in his dream sequence. Would he ride in on a unicorn? Would he fight off a series of marauders? Would he change water into wine? In the end, it came down to a simple cigarette.

Check out Susan's posts about the process of working on the project. I was fascinated, because visual arts confound me. 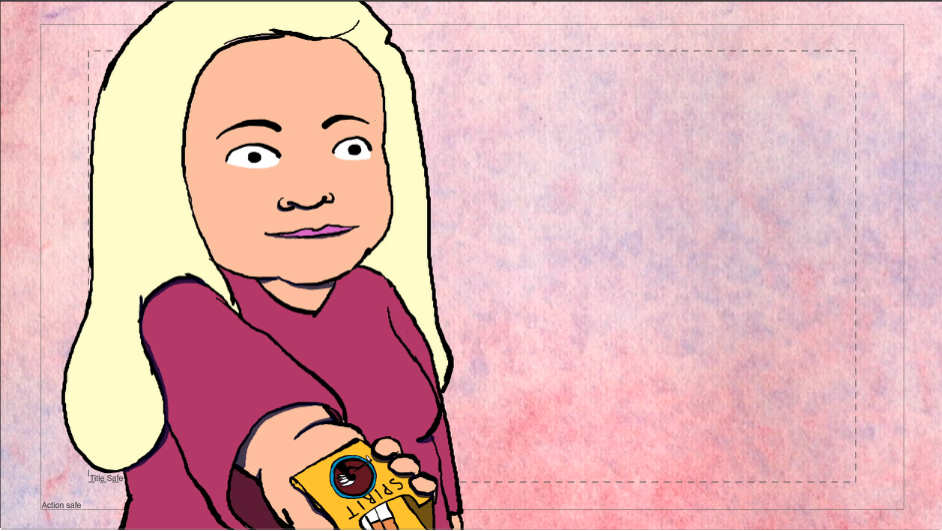 We recruited friends and family to be fans, like my very mysterious child in the middle: 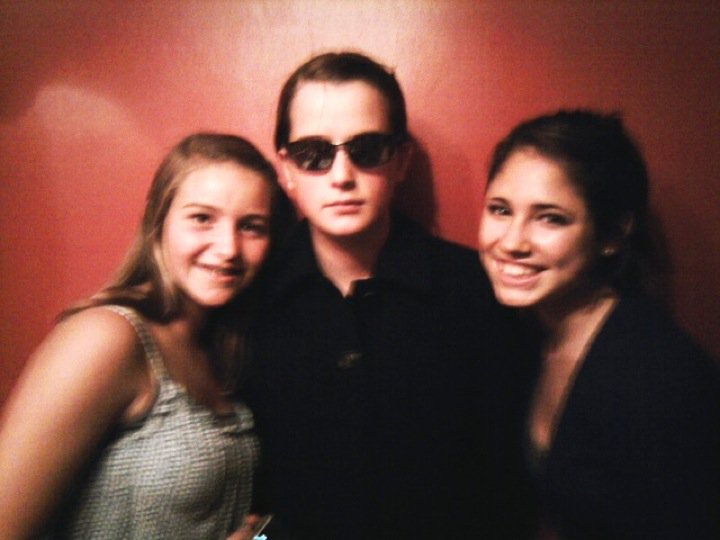 And here's the final result!

Thank you for your support of my music and weird projects like this. I've got a new album I'm very excited about, and tons of fun perks to delight you, and I'd be grateful if you'd join me in bringing it to the world. Click here!