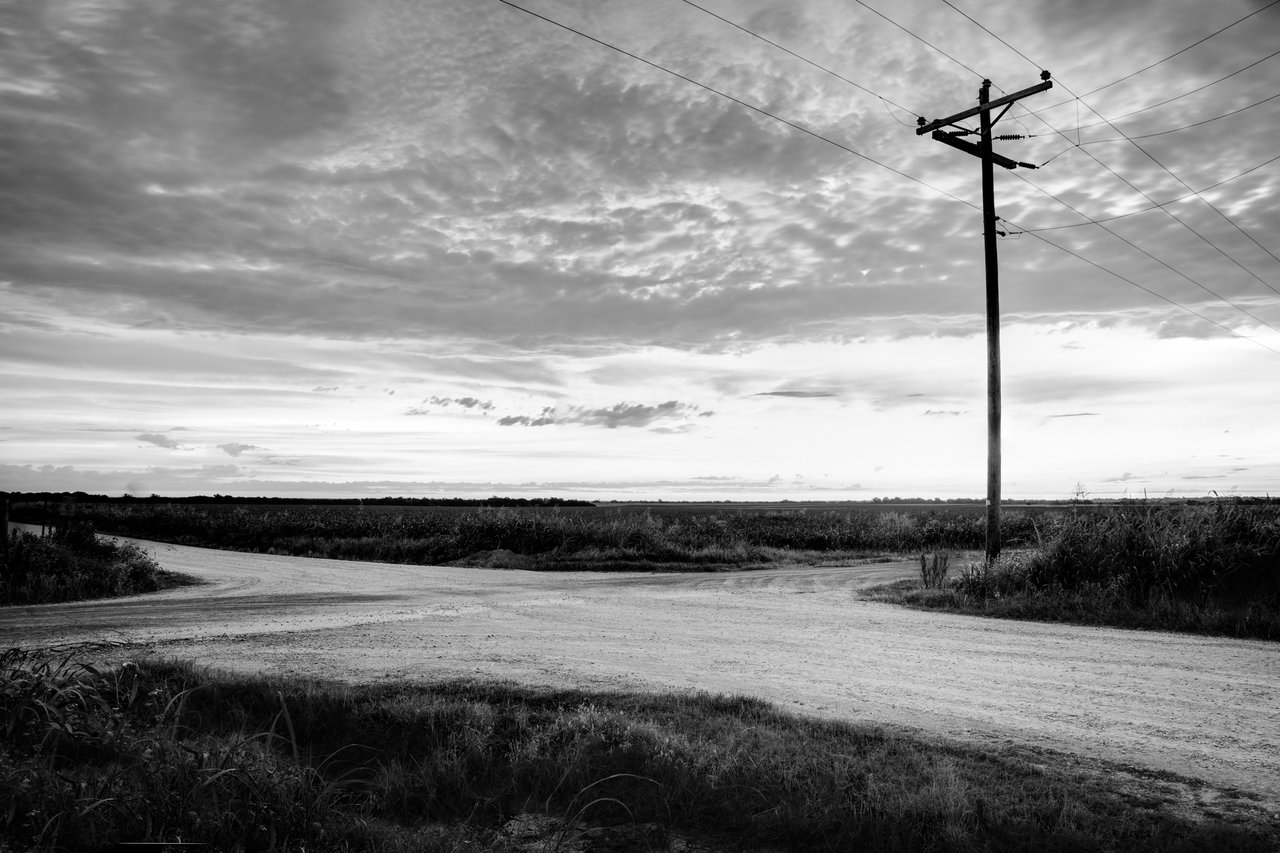 This morning, literally, comes the light. I'm sitting on my couch looking out the brightening clouds and I realize: I'm at a crossroads and I don't know which way to go. In 2013 I released my last album, Men, and was soundly confronted with the fundamental changes the music business has undergone - so much so that I turned my frustration and grief into a film, The Shopkeeper.

And now - four years, one fundraising campaign, thirty-plus interviews, hundreds of hours of post-production, multiple PR deliverables, a steadfast but small promotional campaign, outreach to a bunch of artist advocacy people and organizations, dozens of screenings attended and spoken at, a jillion soul-searching conversations with a million new friends later - now...what?

The movie's out, on its website as well as iTunes and Amazon, and though it's always an uphill battle getting people to watch a film they haven't heard of, I've been humbled and encouraged by the great response from people who have seen it. And it's been a catalyst for a robust conversation about where music is going, a conversation I only want to build.

So, what's the proper next phase for the movie? Stay the course on my social media promotion for online viewing of the film? Focus more on speaking events? Advocacy?

Because...what about the songs I feel brewing? It's way past time to make another record. But, given the current state of the music business, what does that even mean? Do I manufacture another CD? How do I charge for it? Do I embrace a patronage model like Patreon? I've got several songs available for streaming at the Fair Trade streaming service Standing O Project. How do I approach streaming new work - release the whole thing? Require purchase? And what about exciting but not-quite-ready-for-Primetime models like Mycelia and and Reprivata?

I just did a great live show with a killer trio and it made me long to do something I've never been able to do - have a regular band with the same personnel and perform often enough together to get really frickin tight and build a performing reputation. I've had a career of some sort for years but I've never pulled that off. I'm itching for my own band.

And then there are the song classes I want to teach and the Song Game I want to get back to running, and all this in the midst of the whole crazy political climate we're in and, and...I think you can see why my finger itches to refresh Twitter.

So now, in the hour I've been writing this post, the sun has come all the way up and I do feel better. I at least see what the problem is. Thanks for reading this far! It means a lot to have some number of people who are interestedd what I do. I will keep you posted as I continue to figure out how in the world to do it.