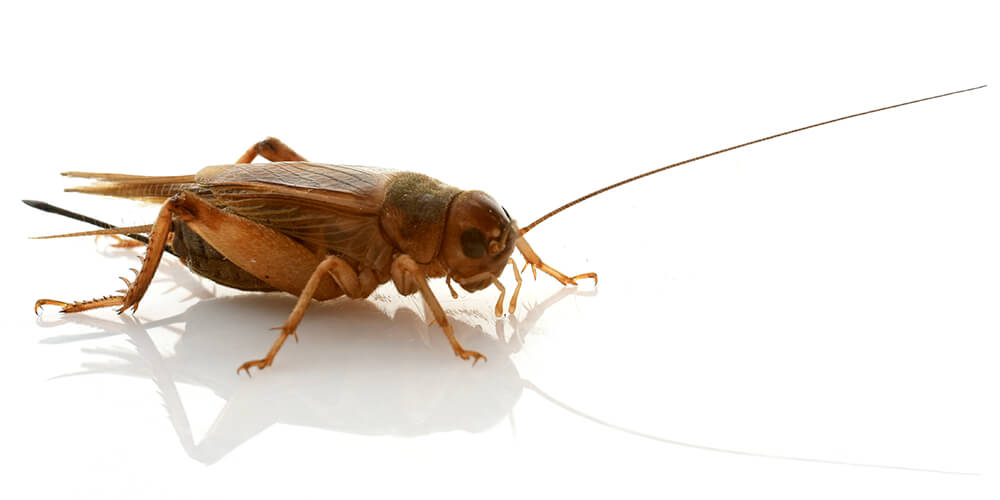 My dad was dying. I was driving up to Santa Barbara every day to see him. And we had these crickets in the house. I would look down from my bed and see three or four of the little guys near my closet. They would just appear all of a sudden; I don’t know where they were getting in. They didn’t move much. They just sat there in a small constellation, and in the morning they’d be gone.

My dad died. A few days later, the crickets disappeared.

The next year there were crickets again. I noticed them on what I later realized was a couple of days before the first anniversary of my dad's death. And again, after a few days, they were gone.

Some of my friends would have no difficulty seeing this as a message, perhaps my dad’s way of comforting me. He couldn’t seem to do it face-to-face, so hey, why not? Another explanation is that God sent the crickets as a sign. And another -- the one I tend to embrace -- might be that it was simply a coincidence and that to assign meaning to it is just the complex human brain’s compulsion to put order to randomness, like seeing the Virgin Mary on a tortilla or Marilyn Monroe on the moon.

I don’t mean to be cynical, but I guess I am. I’ve always thought of the afterlife as a story we tell ourselves to ease both the fear of dying and the pain of losing people we love. We are comforted by the idea that someone close to us is now in Heaven, their wracked body and flawed soul made whole. Or we take solace in imagining them reborn, having learned what they were sent here from their previous lifetime to learn. It means they’re never really gone.

It's as hard for me to believe these things as it is to imagine God causing crickets to infest my closet in order to comfort me over the loss of my father. I have trouble accepting a deity that would micromanage human (let alone insect) life that much.

I can’t really imagine God at all, despite several Fundamentalist childhood years. The idea of appealing to a divine being for support and guidance is a great comfort to many, but for me: no go.

And yet, I also can’t quite accept that everything that’s unexplained is arbitrary, because -- well, because I make art, and have had too many magical experiences doing it, and too many unfathomable coincidences occur -- to be able to discount the mystery. And how does one account for premonitions? I’ve had them. I have no explanation.

Clearly, there are more things in heaven and earth than are dreamt of in my philosophy.

I don't think of my dad's beloved Patty as being particularly woo-woo, but it was understandable when she and he made a vow to try to communicate after he was gone. They decided that symbols, not words, were probably their best bet. So they settled on purple lantana, because purple was his favorite color and because she had lantana growing around her house. 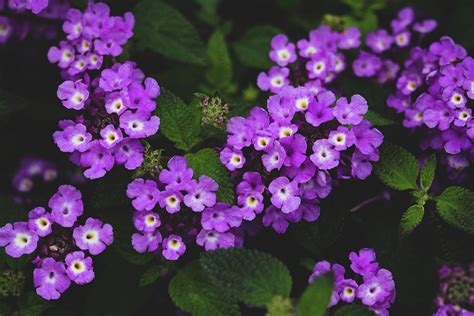 How would that work? How would the Universe or God act upon strangers so that the end result is a homeless man in the post office tapping Patty on the shoulder and handing her a bouquet of purple lantana? She called me after to tell me about it and said she nearly fell over. I could hear the shock in her voice.

Does it make the difference that she is more receptive to such things?  Is it like a conduit that can open if you believe?

Of course the distance between my dad and myself was vast when he was on Earth, so why should that be any different once he wasn't?  I looked for a signal from him and I saw, as I so often saw before, nothing.

So what about the crickets? Oh, and by the way: as I was rehearsing the 10 year anniversary of Cinderblock Bookshelves, for the first time in nearly 20 years, I looked down and saw a little cricket on my bedroom floor.

Are you still out there, Dad?  Does your spirit, your personality, still exist? If I open my heart enough, if I let down my defenses, will you reach out to me?  Is it possible for me to take comfort from crickets without an explanation?  Oh, Dad, Dad, I don’t know.