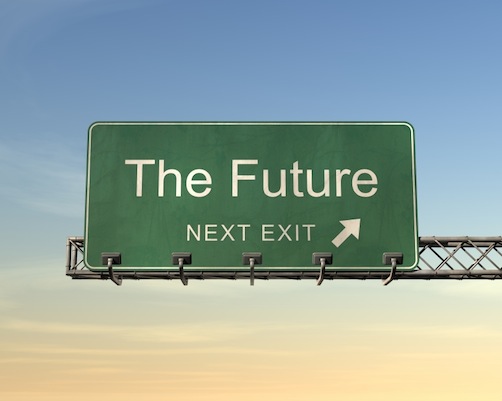 I screened the movie and brainstormed with a group of musicians who had gathered to share their frustrations and strategies. I showed the film at Open Ears House Concert, and I showed it at 10:00 am in a conference room at the Southwest Regional Folk Alliance conference.

(BTW, every single time, at the part where I disclose my Spotify numbers, there is an audible gasp. Every time.)

And now I have hope, and here's why:

At the musicians' think tank, half the musicians in the room told tales of audience members putting extra 20s in the tip jar, or handing them $15 and saying they didn't want a CD because they listen on Spotify, but they wanted the artist to have the money they would have spent on one. Three musicians from different parts of the country spontaneously shared these stories, which makes me suspect it might be a bit of a movement. Contrary to the popular belief from here forward everyone will always expect music to be free, some audiences are getting the message that if they want music they need to give something back.

I met twice and spent a total of about 8 hours talking to an inventor who is looking at ways a new kind of hardware/software might revolutionize both cyber security and the music business. It's way outside the box, which is the kind of thinking we need.

And yesterday, on a whim, I decided to look on the internet and follow up on something I'd read about a few years ago: Imogen Heap's Mycelia, which seeks to do nothing less than revolutionize the distribution of creative content. They're getting closer to launching, and their model makes so much sense to me.

So I've started to get excited.

The old model of aspiring to be signed by a label who will invest in your career is long gone. The newer model, of gearing your art so it will get the elusive Spotify playlist placement, is not a career plan. It's like waiting in a coffee shop to be discovered. More musicians are looking more strategically at what Spotify can and can't do for them.

What might happen if more and more artists -- rather than arguing, as I heard one musician say, that "Spotify is evil but you have to engage with it in the modern music business" and therefore accepting that putting everything they create on Spotify and YouTube is essential -- to go a different route. Might music lovers also become retrained to notice that there's good music to be had somewhere else?

The more that artists keep control of the fruits of their labors, the better!

So, music lovers and music makers, have faith. But be smart. If Spotify and YouTube can help you, go for it. And if you find another way to get that elusive exposure that works better, then do that. As Patti Smith said: "people have the power!"