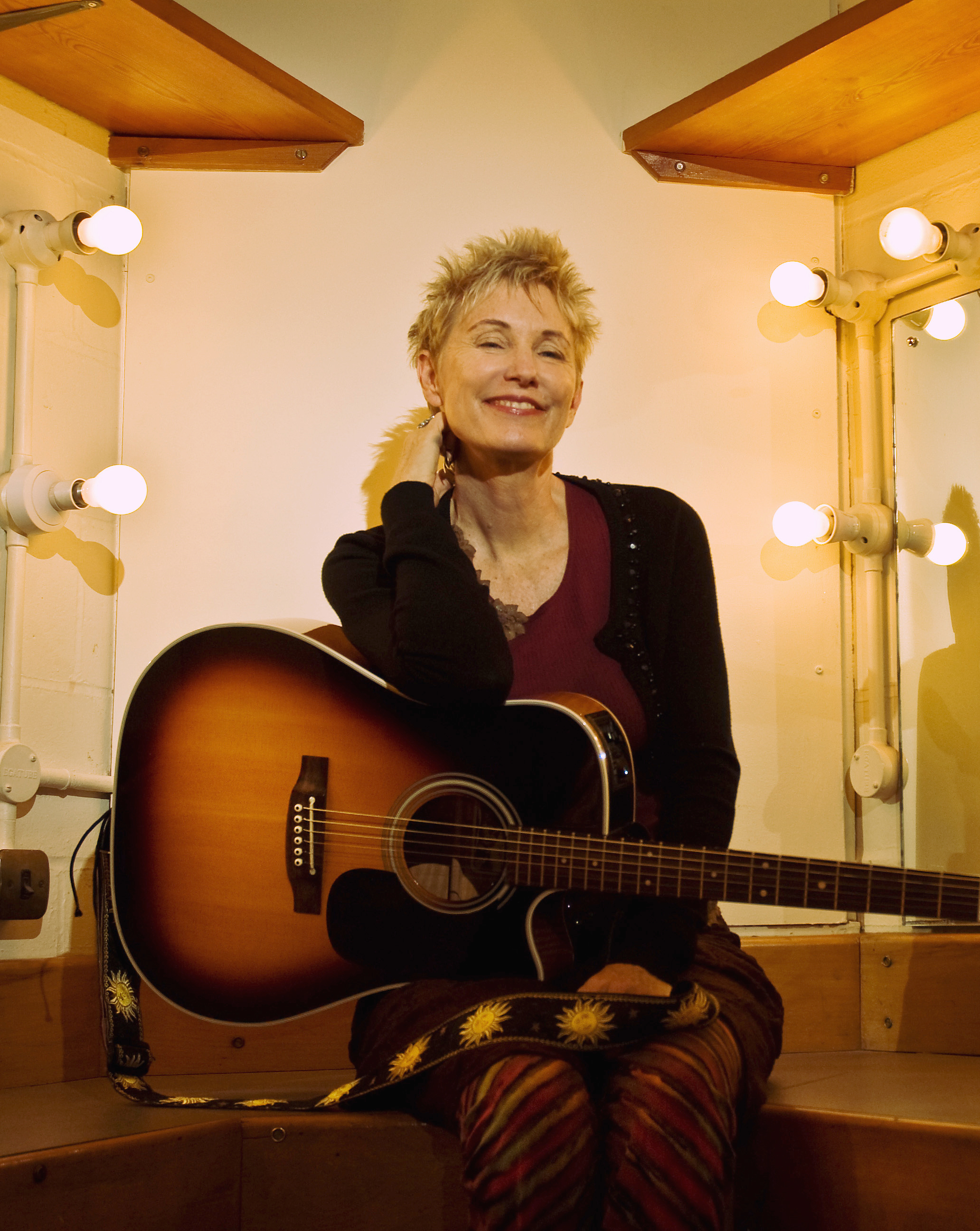 new record, working title “Secular Hymns”, non religious songs/hymns of grief, gratitude, and wonder. God is never mentioned…it’s a dismantling of the God paradigm and my lifelong search for a spiritual replacement and empowerment of the feminine.

the actual writing, often my biggest challenge, has flowed easily. I have more material than I can put on one record.

Making the time to get in the studio, pulling together the resources, scheduling, arranging the songs, deciding the musical direction. Although my producer Cisco Ryder and I have a vision for it, the songs are diverse stylistically and we’re trying to push me out of my comfort zone, as a player and in production, so we are often going back to the drawing board and doing them differently. I think it’s paying off but it’s slow going. Plus I am not a proficient enough player or singer to just nail stuff on a few takes.

When you write the kind of material I do, socio-political and human-condition-oriented music, then it appears to keep its staying power over time. That’s the good news and the bad news-the same old repressive power structures are still in play, and although Trump is the latest and worst incarnation, the grid is pretty much as it has long been. Songs from 2008’s "Beautiful World" for instance, probably my most political record at least in terms of naming the conditions and manifestations of patriarchy and capitalism, get a lot of interest right now. Joan Baez just cut the "Great Correction” from that record. “Paradise Hotel” is still my best selling cd, and that’s 2005, also fairly political.

Slowing down and considering a more contemplative life is at the top of my list! Hopefully doing whatever I can do to throw some light on the madness.

Visit Eliza's website to learn more, and watch her in The Shopkeeper, out now on DVD and Video-on-Demand.