A Six-Pack of Simple Syrups 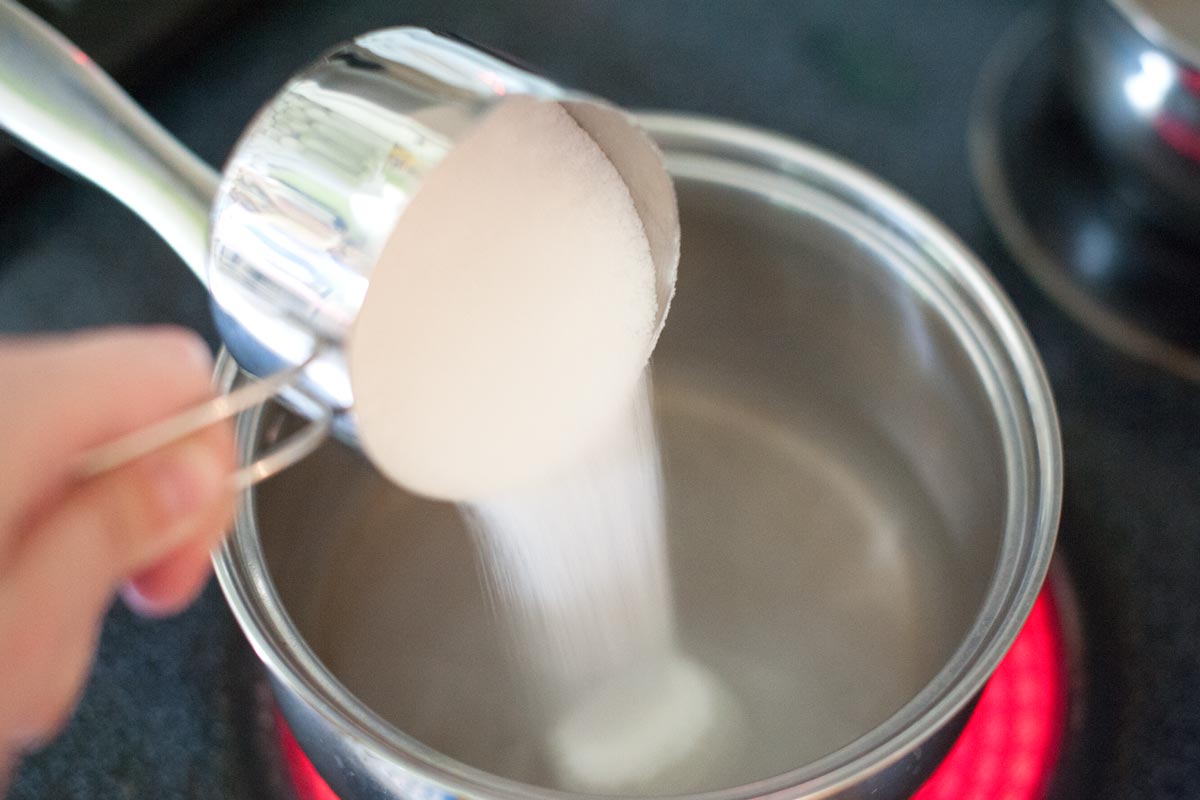 I think it's just a slight switch in your state of mind: the idea that instead of buying a flavored thing, you could make that thing yourself. I think that might be the gateway to a whole new approach to cooking. Like: instead of buying lemon flavored pepper, you could grate the zest from a lemon and put pepper on something. It takes about 10 seconds longer, but the difference in flavor...OMG.

You are more creative and you have more control than you think.

It's the same with simple syrups. I was in a package store in Texas the other day looking for a bottle of wine, and was marveling at the sheer volume of prepackaged cocktails. THEY ARE BAD. Not just because they are full of corn syrup and artificial flavors, but, more to the point, they taste fake and weird. You can make something delicious and better.

So I thought the recipe this week should be so easy it's almost ridiculous: a six-pack of simple syrups.

The basic simple syrup recipe is very simple. You put equal parts sugar and water in a pan and heat until the sugar dissolves. Now you have a syrup that can sweeten cold drinks without leaving a pile of sugar at the bottom. But why have plain syrup when you can have flavored syrup? And why have one flavor when you can have six? So, here you go:

Here are some flavor ideas:

The possibilities are pretty close to endless.